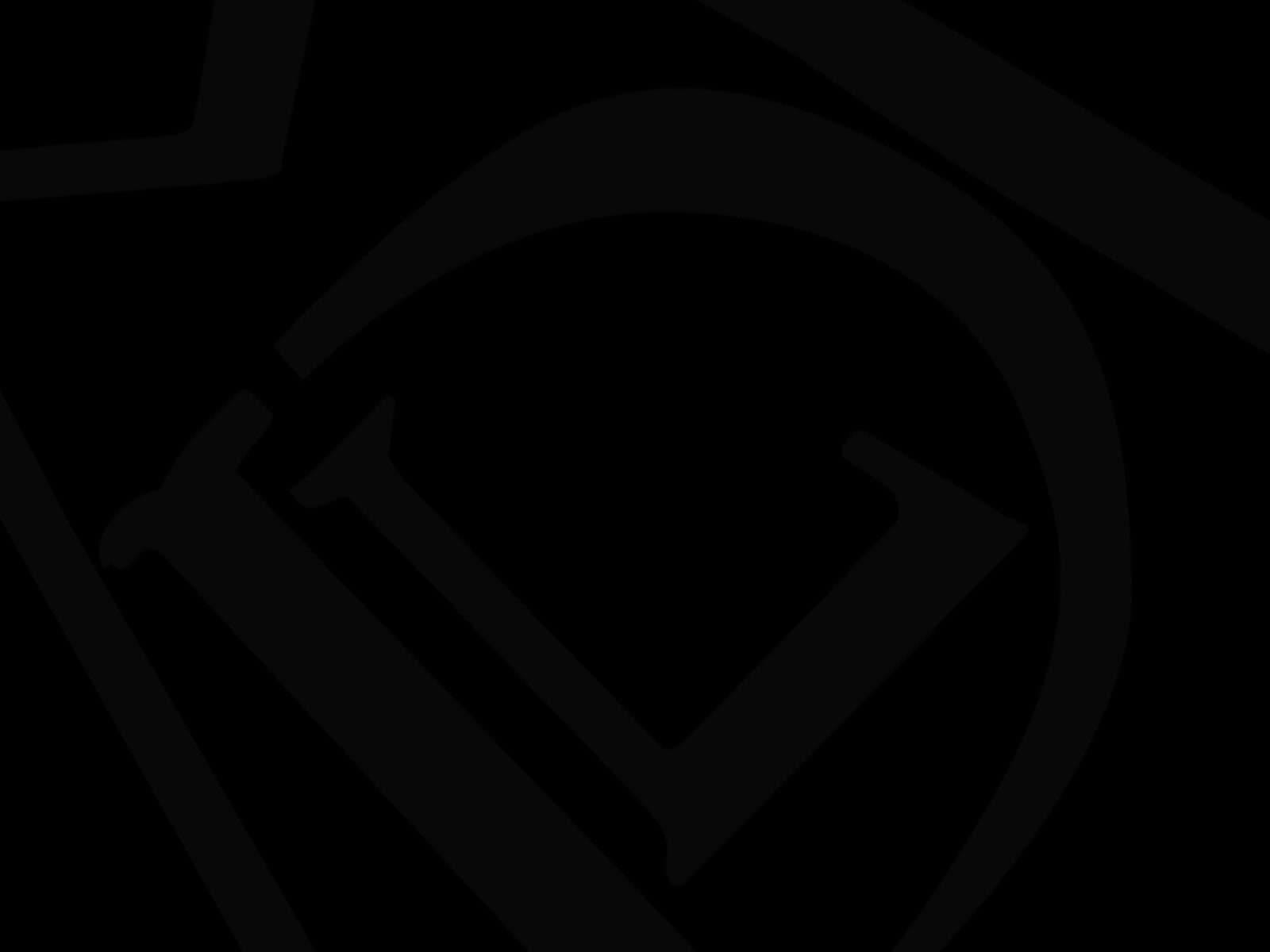 Mark David Lloyd is a British contemporary artist who exhibits work internationally. His career began as a graffiti artist in the mid 1980’s. He went on to study fine art at Falmouth School of Art, the Slade School of Fine Art, and Winchester School of Art. Mark is an artist that is not shy of addressing topical issues and philosophical ideas. An artist that is bold, expressive and always willing to create work with drama and impact. The concept, ideas and his subconscious metamodernist realism, certainly displays sincerity, a narrative and hope! Addressing heavy themes such as searching for God, the advancement of humanity and cultural identity, Mark communicates through his creativity. His mind is open, inquisitive and constantly evolving. An artist diverse and extreme, passionate and extremely talented. Lisa Gray  Curator (2015)

Lloyds work has been defined as post post-modern, metamodernist, and nascent. Underpinning Lloyds work is philosophy, theology, science, and science fiction. Weighty themes such as; consumption, God or higher powers, evolution, human advancement in the age of technology, globalization, dystopia and apocalypse have all been conceptual practice pathways for his work. The philosophies of Baudrillard, Lyotard, Jameson, Harvey and Lacan influence his work and ideas, and significantly Slavoj Zizek inspires Lloyd’s work. Science fictions from Mary Shelly to Philip K Dick provide important inspirations for practice. Lloyd has developed a rich visual language that incorporates imagery and processes from high and low cultural perspectives which interconnect complex narratives that revisit history and gaze upon the future. Dario Rutigliano Curator (2015).

Lloyds diversity of processes are founded in traditional and contemporary art techniques from Renaissance compositional theory and established abstract expressionist painting methods to graffiti and street art  mediums and processes. Repeating, remixing, editing, layering, combining, and synthesizing imagery, methods, and narratives to form a multiplicity of versions from a selected criterion. Computer programs and digital technology are fundamental components of his practice. He exploits; printmaking, sculpture, projection, installation, drawing, collage, digital imagery, murals, CGI and photography. He utilities digital printing errors and recycles found objects in his work. Recent work has seen Lloyd burn artworks and objects to form ash which he makes pigment to form paintings. By doing this he intends to reintroduce aura/soul back into art, a re-interpretation of the Hindu practice of ‘Antiyesti’, ASLI MAGAZINE (2015).

“My work begins from philosophical and conceptual starting point and often directly references postmodern philosophical concepts, science theory, and science fiction. My work is a visual manifestation of thought experiments. The circle or sphere motif appears in nearly all my work and serves as a visual symbolic vehicle, conceptual and philosophical metaphorically speaking represents mystery and the unknown. My work intends to explore unknown unknowns of the human condition and evolution in the age of computer technology, genetic development and the future possibilities and catastrophes of this blurification.

In painting I synthesizes the past and the future in imagery and materials. My recent themes include; transhumanism/posthumanism, the awe and shock of modern technologies and their possibilities, the soul and  spirit of humanity , and the loss and rediscovery of God.  In this recent work I burn objects, artworks or prints of art, and turn the ash into paint pigment with which I make paintings. Why do I do this?  It is suggested that art has lost its ‘aura’/soul (Walter Benjamin/Baudrillard) this process is an attempt to reintroduce authenticity and aura/soul back into art, and is a re-interpretation of the Hindu practice of ‘Antiyesti’. It is also an attempt to introduce deeper meaning and value, go beyond the superficial, and reconstruct the ‘real’. These ideas fascinate me and I believe this is relevant and important in the context of our ever increasing reliance and dependence on technology in global culture”. 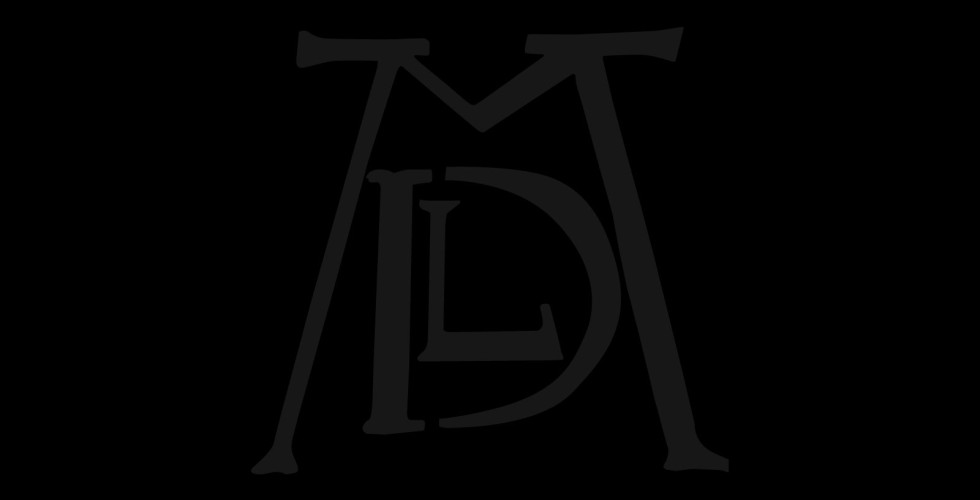